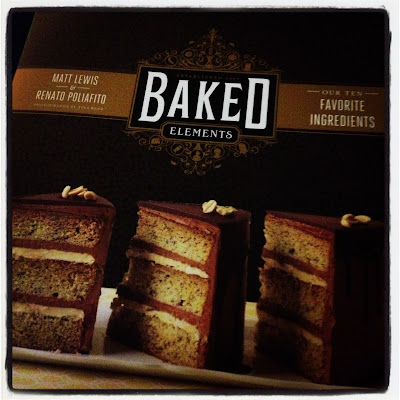 Yesterday, our loan officer bought lunch for the branch, which was really nice of her.  It was pizza, which always goes over well.  The only problem for me was that every single pizza had stuff on it.  Stuff like pepperoni, or sausage, or bell peppers.  I'm that crazy person that likes plain cheese pizza.  (I'll also eat it with just mushrooms.)  But there wasn't any plain cheese.  The closest was a pizza with fresh tomatoes on top.  One of the bankers asked me, "Can't you just pick them off?"  Of course I can.  I just don't want to.  So I ended up leaving the branch in search of something to eat for lunch.  (I usually bring my lunch, but didn't yesterday because I knew in advance about the pizza plan.)  Fortunately, I figured out before I actually ordered any food that I didn't take my wallet with me.  *sigh*

I've always been picky, mostly about textures.  I do try new things, because I do find new things that I enjoy, but more often I stay with what I know I like.  If I'm going to spend money (or ingredients) on something, I want to know that there's a pretty good chance that I'm going to enjoy it.  Most of the time I'm a pretty good judge of what I'll like.  But I probably shouldn't try out new recipes when I'm already in a crabby mood, because I don't listen to that inner voice that warns me when a recipe probably isn't the one for me.  Because in the end, I'll just be that much crabbier when it doesn't work out.  Case in point, the Cream Cheese Chocolate Snacking Cookies from Baked Elements.

There were several clues in the recipe that I should have paid attention to.  There's liquid, in the form of cream.  Liquid usually means cakey texture.  The Baked authors also call for Dutch-processed cocoa in their recipes, and I'm not really a fan, even of the good stuff (Valrhona).  The leavening was a whole bunch of baking soda, which made things even more alkaline.  The end result?  Cake-like cookies that spread like crazy and had a flavor that I didn't care for.  I do like the idea of using cream cheese in the dough, but if I make these again, I'll definitely tinker with the recipe.  The good news is that there are lots of other recipes in the book that sound good, so hopefully the next one will turn out better for me.
Posted by Di at 9:58 PM