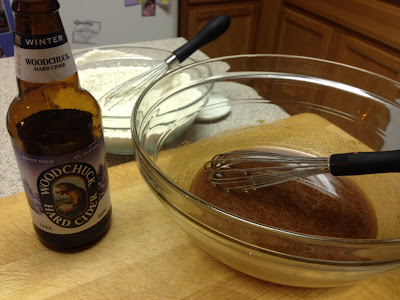 Is it bedtime yet?  This has been a very long week.  I'm sick of everyone being sick, while keeping my fingers crossed that I don't come down with whatever has been plaguing everyone else.  I'm tired of G coughing her head off and B whining that she can't breathe.  And J isn't feeling so hot either.  Might just be a respiratory virus, might be the flu, who knows.  But it can go now.

G managed to be sick on days that she had off from school anyway.  B, on the other hand, missed school on Monday and Tuesday.  As a result, we've been paying for it yesterday and today.  She's had a bunch of math classwork and homework to catch up on, as well as a test that she ended up bringing home today.  Figure in the facts that she still isn't feeling well and that she's a drama queen at the best of times, and you end up with me spending the better part of four hours (over two days) dealing with her as she's been sitting at the kitchen table complaining.

I finally gave up and went for the stress relievers--baking and booze.  Not the hard stuff, just some tasty cider.  And some gingerbread cupcakes that are in the oven now.  If all goes well, the finished products should make an appearance here soon. 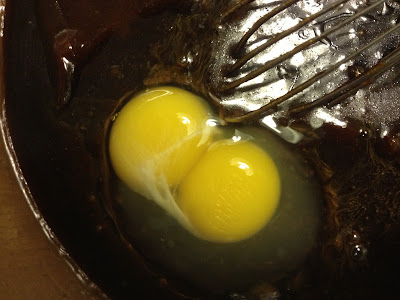